The Wallet Wars Part 2 - The Custodials Strike Back

Our previous blog post delved into the early days of cryptocurrency and the first wallets to hold a user's cryptographic keypairs for the Bitcoin Blockchain. Through their functionalities, security features, and user experience, these wallets laid the foundation for the requirements of a practical crypto wallet.

The formative years of cryptocurrency were marred by hackers stealing bitcoins from insecure wallets and exchanges, even as rising bitcoin prices made theft ever more alluring. In the shadows of MtGox, FlexCoin, and other exchange heists, wallet providers started rolling out multi-signature (multisig) wallets to combat security issues. This was revolutionary for wallet security: Bitcoin Magazine writer Vitalik Buterin called the new era Bitcoin 1.5.

Bitcoin 1.5 - The Rise of Multi-Signature Wallets

Traditional wallets had users input their public and private keys to sign and validate transactions. Multisig wallets, on the other hand, provided users with a single public key and three private keys — they could use any two of the three to validate the transactions and avoid a single point of failure. The private key distribution is up to the user's discretion; they could place one in a lock safe, have another in a trusted bitcoin wallet, and other combinations. The user could modify the number of private keys and majority rule requirement according to circumstance; a 1-of-2 and 2-of-2 wallet for family checking and saving accounts, respectively.

In July 2014, wallet provider Armory released Lockbox, a product that allowed users to conduct multi-signature transactions, and provided users with complete authority over the generation and storage of the cryptographic keys. Two months later, BTChip and GreenAddress launched HW.1, a user-friendly USB hardware wallet that provided multi-signature transaction authorization services for an affordable cost of €20 ($22). The USB could even be plugged into untrusted computers and contained software that hindered man-in-the-middle attacks.

The increasing array of wallet providers that adopted multi-signature demonstrated their importance in their wallet's security profile. Users initially hesitant to store their bitcoins on their platforms now recognized the value multi-signature provides. Corporations that collectively store bitcoin created a wallet and distributed the private keys among key stakeholders; a simple majority would be required to transfer the holdings. If the money got transferred out, the last private key used will be visible for accountability.

The new multiple-signatories protocol attracted high net worth bitcoin holders and large corporations. They began to store their bitcoin on multisig wallets, moving their holdings from traditional cold storage wallet providers. While cold storage providers safeguarded private keys by keeping them off the network to prevent online theft, these providers still had control over the funds stored. Multisig wallets, on the other hand, were both online and user-controlled – users were still in charge of their own keys. Cold storage provided security on the institutional level while multisigs were able to provide stronger guarantees on the protocol level; as a result, general cold storage usage decreased.

In late October 2014, Coinbase added multi-signature capabilities to its Vault product, a 'high-security' holding wallet for large cryptocurrency reserves. Since these accounts are analogous to a savings account and are not involved in regular transactions, they had heightened security and longer processing times. Coinbase Vault provided a '2-of-3' multisig authorization structure — Coinbase and the user would each preserve a key, with the other shared between the two parties and secured using a user passphrase. The feature was released after Coinbase received feedback from customers who demanded more control over their own private keys following the large Mt. Gox hacks which raised existential questions on the security of Bitcoin.

"At Coinbase, we made a decision early on that for bitcoin to reach mainstream adoption, we would need to provide great security as a service to our customers (instead of asking them to understand technical concepts like encryption and private key storage)."

In the five years since the inaugural Bitcoin wallet, the wallet platforms shifted in their functionality and visual appearance in response to the changing user dynamics. As bitcoin’s growing popularity introduced blockchain to a less technical demographic, crypto wallet platforms simplified their user onboarding and workflow processes to provide a simple, undemanding experience. As a result, web-based applications like Coinbase informed users that it would be safer if the platform held onto their private keys and had the user verify identity through traditional username and password forms. When signing up for Coinbase Vault, the company told users that company-managed keys are the recommended option while advanced users should only choose individually managed security. In other words, Coinbase would act as the user's custodial wallet.

While custodial wallets' primary advantage is simplifying cryptocurrency transactions for users through private key security, they also provided additional liquidity and low to no transaction fees. While the users will control the sending and receiving of cryptocurrency, the management and security of the funds would be overseen by the wallet platform; the popular digital custody management models platforms implemented were called omnibus and segregated.

Coinbase implemented the omnibus custodial model under the hood. Similar to financial institutions, they aggregated all their users' bitcoin holdings and split the funds between the platform's internal hot (capital) and cold (reserves) wallets in a calculated ratio. When a user withdraws money from their account, the platform will conduct the transaction using the pooled capital and record transactions in their books. Coinbase will regularly rebalance the capital-reserve ratio to manage risk and liquidity. A user's private keys are hidden and transactions are conducted on-chain using the cryptographic key pair of the pooled capital. While this method allowed fast transactions, it reduced the platform’s transparency as users were unable to track individual transactions.

Meanwhile, a custodial wallet implementing the segregated model does not use pooled funds and isolates each client's public and private keys for the transactions. BitGo, launched in 2013, provided custodial multi-signature wallet services using segregated keys. Platforms implementing this model could not dynamically manage funds and reduced the level of trust required by the user in a custodian.

The Downsides of Custodials

These wallet platforms required financial accountability through audits to ensure they had the appropriate ratios of capital and deposit funds to prove their solvency. A proof of solvency required the companies to fully account for all their user's holdings, a time-intensive process that could jeopardize a user's privacy. Coinbase and Bitstamp invited trusted accountants in 2014 to verify that the appropriate bitcoin funds were deposited to cover their liabilities, but users argued the audit was perfunctory. Bitcoin exchanges Kraken and OKCoin conducted similar audits but allowed users to verify that their accounts were present in the audit.

In 2015, Stanford researchers proposed Provisions, a practical proof of solvency scheme that validates exchanges with appropriate funds without compromising the users' bitcoin addresses. A few years later MIT researchers released zkLedger, a computationally fast auditing system with similar functionalities as Provisions. However, these procedures are not widely used; UK bitcoin exchange CoinFloor is one of the few firms that routinely published proof of solvency reports.

The Rise of Ethereum

The white paper for Ethereum was published in 2013 and introduced smart contracts and other technologies that superseded the capabilities of the Bitcoin blockchain. After crowdfunding rounds and two years of development, Ethereum was released and allowed users to write their applications that would exist on the blockchain indefinitely. The Ethereum platform extends the traditional concept of transactions using private keys by user accounts, called Externally Owned Accounts (EOAs), by introducing a new keyless account called a contract account.

Contract accounts, also known as smart contracts, are programmable applications that get executed when called, require no private keys, and can run other contract accounts during their execution. These applications are deployed to the Ethereum blockchain and can be configured to carry out transactions on behalf of a user through custom code. Once deployed, smart contracts will permanently reside on the blockchain, and transactions conducted with them are irreversible.

Ethereum wallets following rules set out by a smart contract were called smart wallets, and provided users greater flexibility and security. They permitted customizable user preferences like setting daily transaction limits, creating Guardians to validate actions, creating multi-factor authentication, and other functions. Yet, security vulnerabilities remained high in these wallet types. In November 2017, a bug due to uninitialized values in the smart contract of Parity multi-signature wallet froze $280 million worth of ether.

The adoption of the ERC-20 Token standard set guidelines for future tokens within smart contracts that interacted with the Ethereum platform; wallets consequently expanded their capabilities to allow users to trade a miscellany of tokens. With increased Ethereum trading, Kraken, Gemini, Coinbase, and other established wallet providers began integrating ether into their ecosystem.

Smart wallets gave users customization and ownership — features missing in popular custodial wallets. Anonymity could also be preserved during transactions through a decentralized mixer smart contract that uses anonymous addresses for withdrawals. By contrast, users worried about the information that custodial wallets collected through the KYC protocol and how foreign governments could coerce platforms to freeze assets through legislative pressure. (These fears were not unsubstantiated, as the Canadian government-sanctioned crypto wallets to freeze transactions in light of the 2022 trucker protests.)

Not Your Keys, Not Your Coins

Over time, users once again began turning to non-custodial wallets that would give them custody and control over their own keys and funds. In the final installment of this series, we will examine the resurgence of non-custodial wallets that engendered a new generation of crypto wallets — from browser-extension wallets like MetaMask to smart contract wallets like Argent — that define the wallet landscape today. 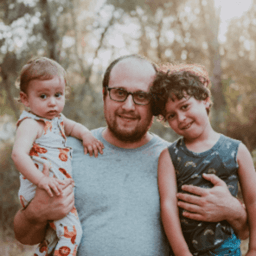 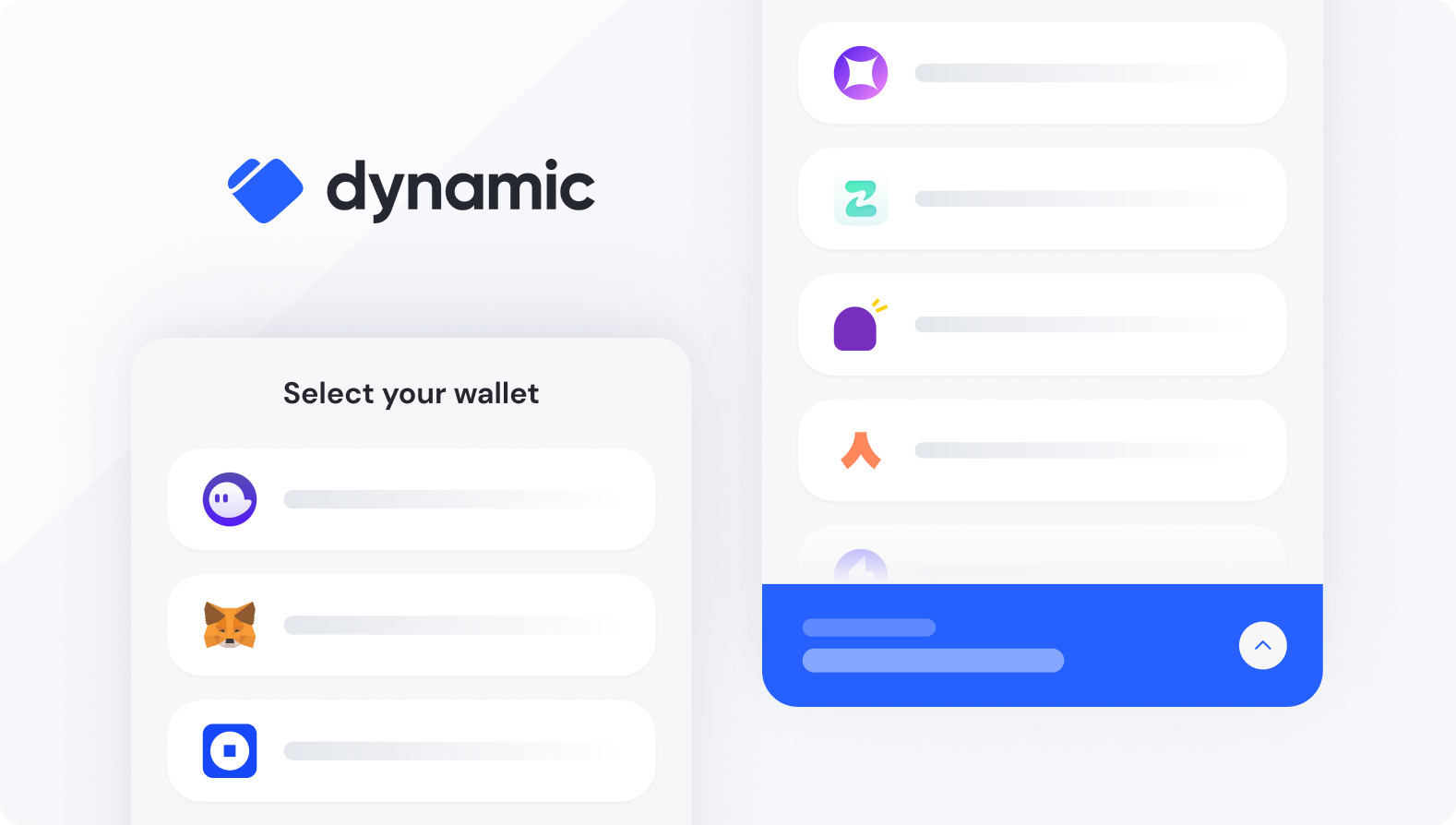 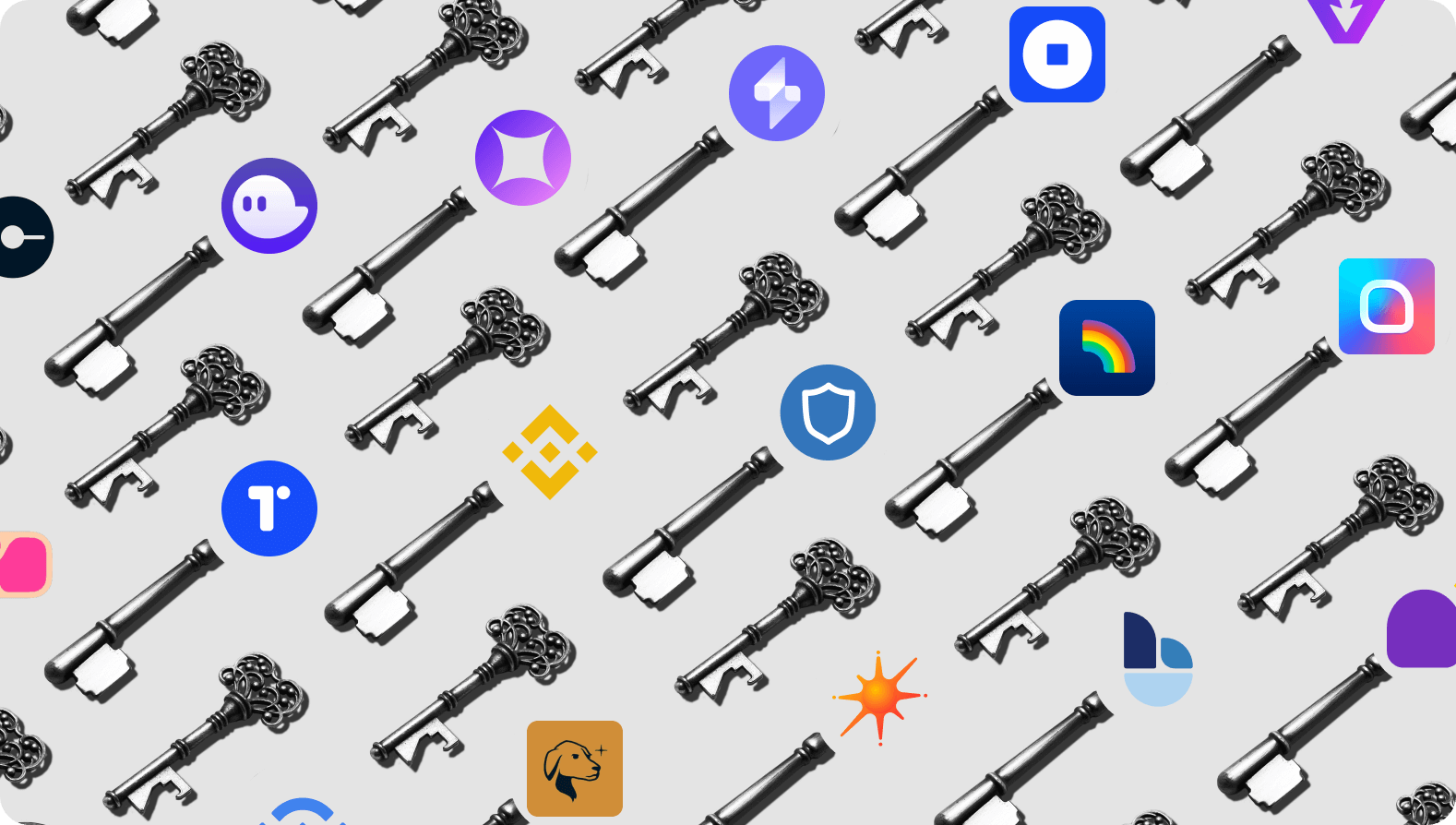 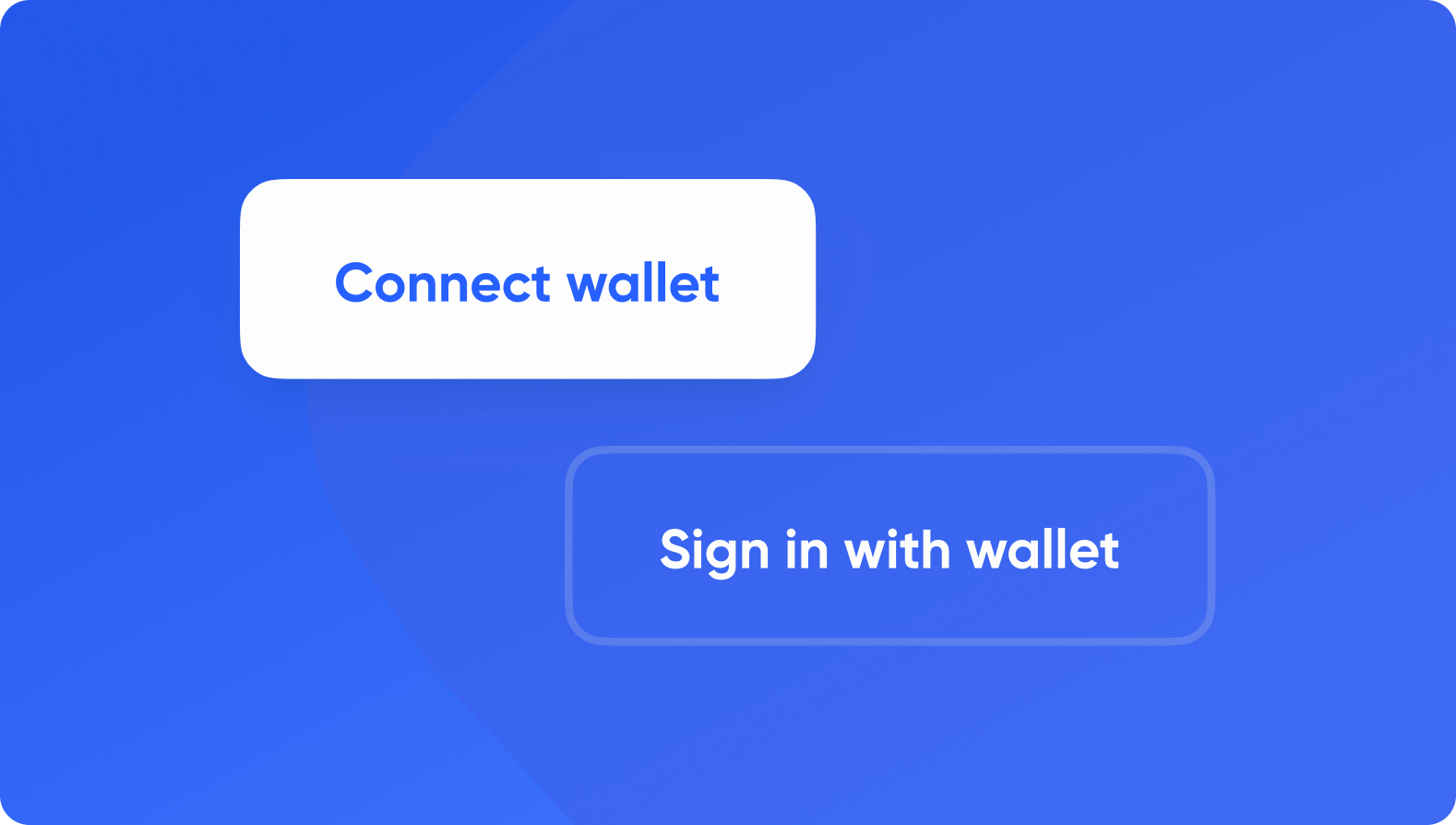 Connecting vs signing in with your wallet

(It's easier than minting an NFT during a gas war.)