The origins of the crypto wallets are explored in the first blog post of this series, while the second one lays out their evolution and the foundation of where we are today. This installment, the third and last The Wallet Wars Trilogy, fleshes out the last few years of the wallet wars, and focuses on the modern wallet landscape, specifically the consumerization of self-custodial wallets.

In a sense, the wallet wars have just started.

As cryptocurrency usage soared in the mid-2010s, a self-custodial wallet has become the main prerequisite for accessing a range of decentralized applications and blockchains. But even as these wallets proliferated, garnering millions of users and billions in funding, they faced old and new challenges. In particular, the return of the self-custodial wallets showed a need to balance usability and security while allowing users to interact seamlessly with multiple blockchains.

The introduction of Ethereum in 2015 demonstrated that blockchain’s capabilities extended far beyond Bitcoin. Instead of just recording money transfers, Ethereum was a globally distributed computer. It enabled developers to create smart contracts that could be programmed to do anything – art, games, lending, borrowing, and staking.

Beginning in 2017, Decentralized applications (dApps) built on the Ethereum blockchain began attracting significant audiences. They ranged from DeFi (Decentralized Finance) applications that allowed anyone on the internet to lend or borrow millions of dollars, to “play-to-earn” video games that brought economic incentives into daily behavior. Early 2021 witnessed the rise of non-fungible tokens (NFTs), digital art whose provenance was guaranteed by the blockchain, as well as DAOs – Decentralized Autonomous Organizations that reimagined the modern corporation.

In most cases (Dapper and Flow being a counter-example), users could only access these decentralized applications via self-custodial wallets. As one crypto VC, Mahesh Vellanki, put it, “Many of the most exciting experiences in web3 require users to have a self-custodial wallet (where no one but the user holds the private key) — and yet this is where first-timers often drop off.” He suggested that users initially open a custodial wallet with a typical username and password login process and eventually transition to web3 wallets. Such users might start on Coinbase, get familiar with the ins and outs of cryptocurrency, and ultimately transfer their funds onto a self-custodial wallet like MetaMask or a Coinbase self-custodial wallet where they could interact with the web3 ecosystem.

The Rise of Metamask

Launched in 2016, MetaMask, a self-custodial wallet for Ethereum/EVM chains, was rolled out as a browser extension. Yet ironically, its simplicity as an extension, native not to a particular site but rather the entire browser, became a core part of its power. Users could visit Ethereum-enabled websites and perform trades and swaps; through the MetaMask web extension, these websites could access the Ethereum blockchain using web3 APIs and message/transaction signing. When conducting transactions, the web extension would pop up and request user authentication, and after successful verification in the form of a signature, the wallet would execute the transaction on the blockchain.

In this way, MetaMask has augmented the established definition of wallets; MetaMask wasn’t just a reserve of funds – it was also an instrument of them. It allowed users to interact with third parties to lend their cryptocurrency through Aave, secure a flash loan on the dYdX Exchange, or purchase an NFT on OpenSea. The growth of these decentralized applications precipitated the growth of MetaMask – today, it boasts over 30 million monthly active users.

MetaMask’s success has inspired challengers, and a true start to the non-custodial wallet wars – in 2018, Coinbase launched Coinbase Wallet, a self-custodial alternative to the general Coinbase platform that allows users to store NFTs and interact with thousands of ERC-20 tokens. Players such as Rainbow, Phantom, Glow and others followed across chains, and very recently, FinTech players such as Robinhood and gaming companies such as Gamestop started entering the market, announcing their own self-custodial wallets.

Alternatives to Ethereum Start Cropping Up

As more decentralized applications launched on Ethereum, the cost of doing business on the chain had risen in tandem. Ethereum gas fees increased more than twentyfold in 2020, driven by DeFi applications and NFT marketplaces. This has created opportunities for alternative blockchains and layer 2 scaling solutions that provided users with features like lower gas fees, faster transactions, and scalable dApps.

One such chain that rolled out was Avalanche, an open-source, proof-of-stake blockchain launched in 2020 that can process 4,500 transactions per second — two hundred times more than Ethereum. Like Ethereum, Avalanche transaction fees were dictated dynamically based on network utilization, but, unlike Ethereum, the fees collected are burned to decrease circulation. Avalanche is but one example. Other Ethereum competitors which gained market share included Solana and Cosmos, with new players based on Move, e.g. Aptos and Sui, rolling out in the coming months.

To access some of these rival layer 1 (L1) blockchains, users could not simply turn to Metamask but needed to instead obtain a self-custodial wallet that interacts with that specific chain. For example, Phantom Wallet captured significant market share in the Solana ecosystem, and Kepler did the same within the Cosmos chains. This rise of additional successful chains has created not just a wallet war within Ethereum, but rather within each chain, at times across chains, and within a subset of L2 solutions.

‍This rise of additional successful chains has created not just a wallet war within Ethereum, but rather within each chain, at times across chains, and within a subset of L2 solutions.

Too Many Chains, Too Many Wallets

If cryptocurrency blockchains are kingdoms, wallets are the gates to enter the premises. But the superabundance of chains and corresponding wallets meant that wallets as they currently stand are siloed and difficult to use.

Fred Wilson, in his email newsletter, highlighted a representative anecdote:

‍My son went to the Knicks game on Saturday and they were offering Knicks NFTs on the Jumbotron. I told him to buy me one. He did and bought it on the Polygon network to save fees. He sent it to my self-custody wallet and when I switch networks to Polygon in the wallet, I can see the NFT.

That’s how these L1s and L2s work in self-custody wallets today. I don’t think that is how they will always work.

I think that a lot of the Web3 “plumbing” that is now visible to users in the wallets and dApps will eventually be hidden by developers so users don’t need to worry about which network their assets are on. They will be able to find them, use them, transfer them, sell them, etc without needing to know which chain they are dealing with.

Wilson was lucky that the NFT his son purchased actually showed up in his wallet. Such is the precariousness of asset transfers in crypto right now. Switching between different wallets, memorizing various workflows, safeguarding multiple seed phrases, and monitoring funds distributed, are all error-prone processes. And the stakes for errors in crypto are high. If you send crypto to the wrong account on Solana – well, good game. Abstracting away these details, then, as Wilson says, will be critical in spurring the next phase of crypto’s development.

The End of the Beginning

While the proliferation of wallets over the past few years seemed to imply some maturation, the reality is that crypto wallets are very much in their early days. Sending large transactions through chrome extensions still feels brittle and risky; specific chains are often not supported on specific wallets, and keys and recovery are in their early days. The return to self-custodial wallets has given users privacy and security, but the progress on usability is in its infancy.

It makes sense, than, that the next generation of wallets focuses on bringing the slick consumer-friendly UI, design, and documentation experience to self-custodial wallets. In a sense, the wallet wars have just started. 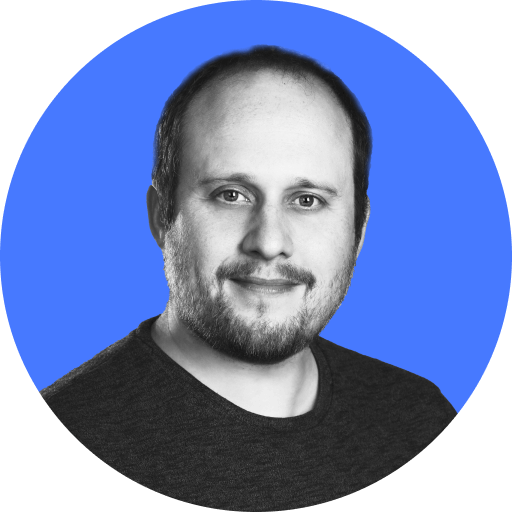 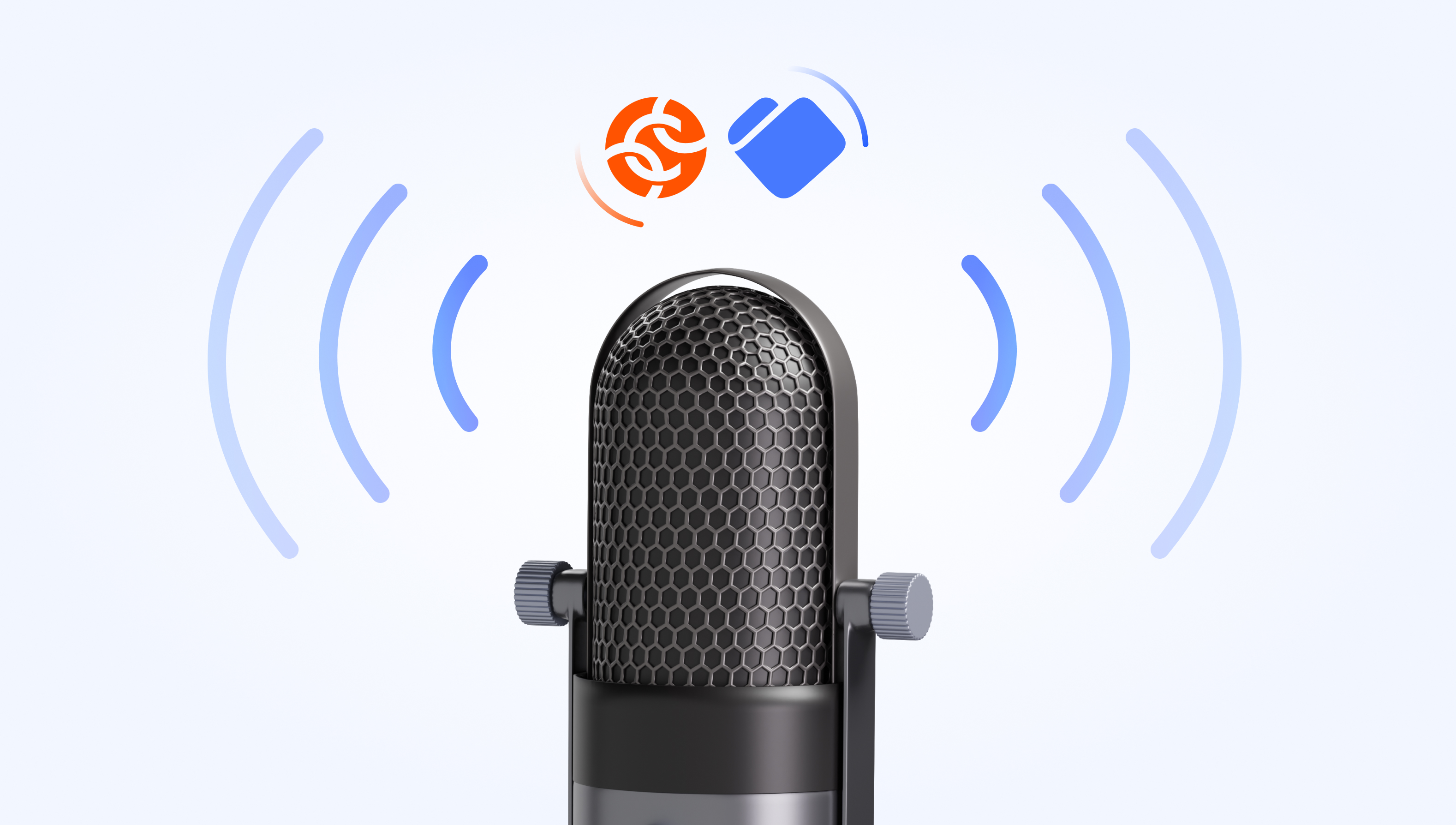 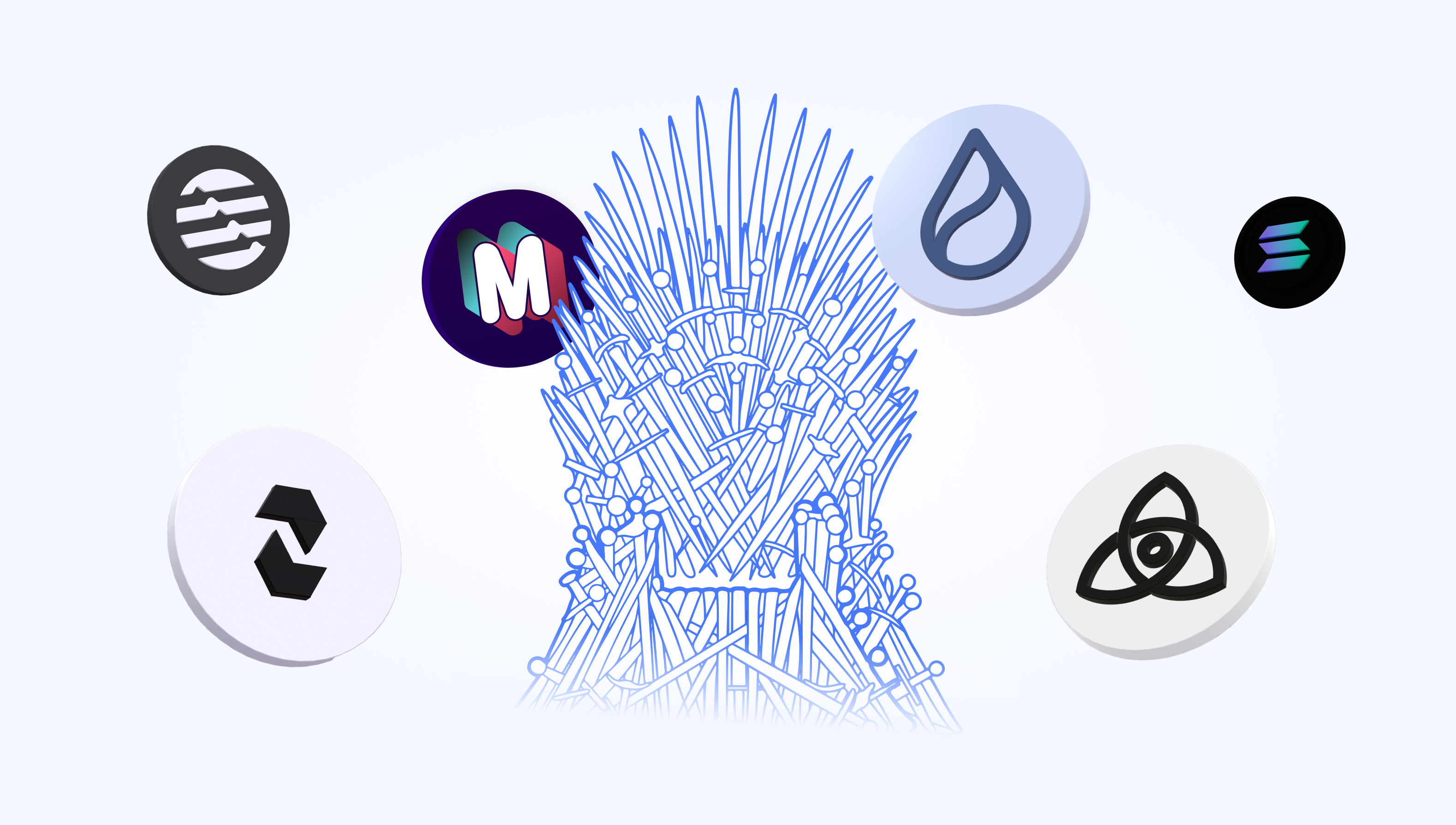